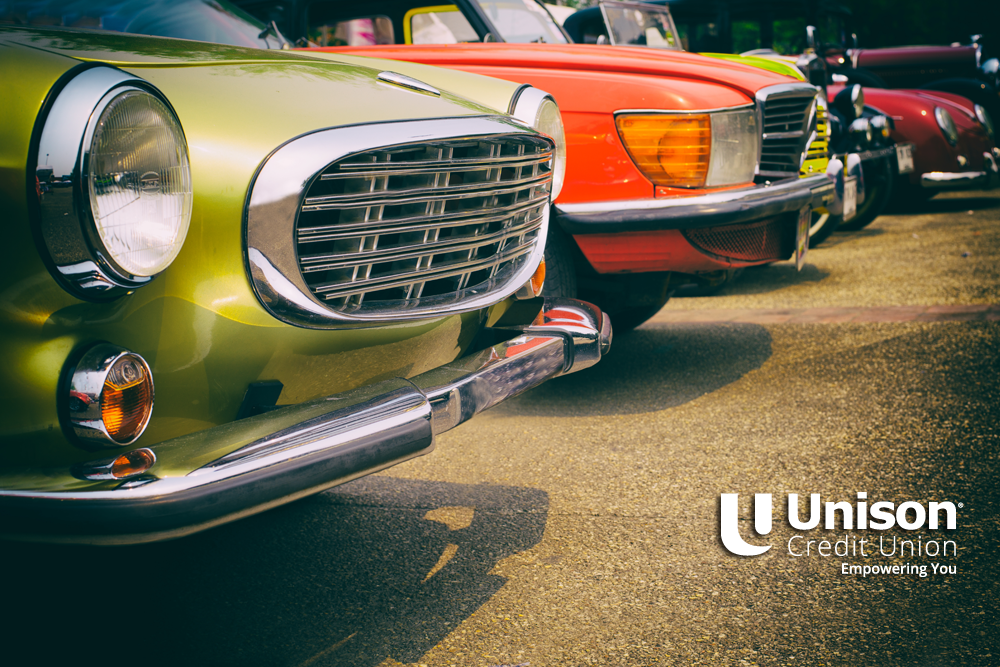 Think you can’t own a classic car in the Midwest? Think again.

There are a lot of little myths surrounding an old legend: Wisconsin’s not the right place to own a collectible car. For Badger state classics connoisseurs, that can be rather heartbreaking. Well, it’s time for your car-loving heart to mend, because we’re about to dispel seven myths about your home state and vintage beauties.

1. Wisconsin is Too Cold

We’re not going to argue with the basis of this myth. Wisconsin is one of the colder states in the country, but the temperature has never stopped adventurous Wisconsinites from enjoying their hobbies (ice fishing, anyone?) In late October or early November, when the temperatures drop below 50 degrees, it’s time to winterize your classic ride. Luckily, storage and winterizing is relatively easy. In fact, Sports Car Digest has you covered in just a few steps.

2. There’s Too Much Salt on the Highways

Even if you winterize and store your car November through February, there’s still the issue of late fall’s freezing rain and residual salt from snowfall in early spring. If you’re smart with your car, you’ll be able to protect it. A couple of good rules of thumb are: don’t drive right after rainfall—especially freezing rainfall—and stick to well-paved roads.

It’s true, classic car asking prices can be astronomical, but if you’re a handyman or someone who’s willing to learn something new, you can get a fixer-upper to restore at a good price. 70’s Datsuns, late 60’s Triumphs, and even the 1972-1975 Porsche 914 2.0 can all be yours for $15,000 or less. Wisconsin is relatively affordable when it comes to cost of living, and to put that $15,000 price into perspective, it’s about the MSRP on a 2017 Toyota Yaris … 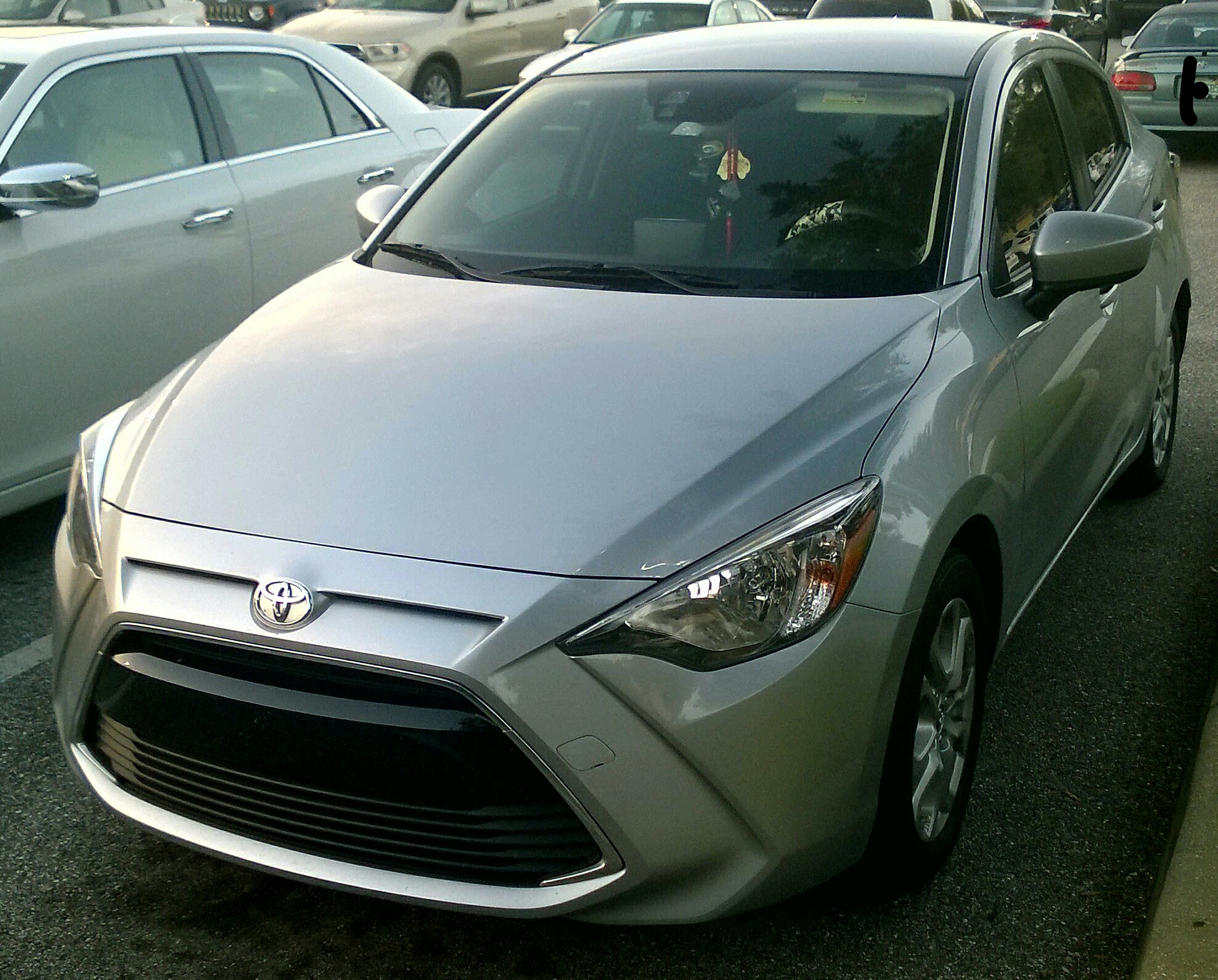 4. Buying a Classic Is a Bad Investment

In general, cars aren’t the best investment. New cars depreciate by thousands the minute you drive them off the lot, and even used cars drop in price after just a few years. But, we need cars, and we love them. Additionally, if you roll back a few decades and learn how to pick desirable vintage makes and models at good prices, you might retain your investment. If you’re set on purchasing an antique car but you’re not sold on it being a reasonable investment, you can find solace in choosing one that will only cost you more money to buy in the future. Still not convinced? You love cars and you adore the Packers, right? Why is it acceptable to invest in season tickets, but not your dream ride?

5. Vintage Car Ownership Is for Gearheads Only

Cars are about as American as apple pie. They’re pieces of moving art sold to the masses which evoke strong feelings of nostalgia in just about everyone. Therefore, cars are for everybody, not just gearheads. You don’t have to be a trained mechanic to own or even restore a vintage car. All you need is some light reading material, space to work, a willing disposition, and some free time to tinker.

6. Spare Parts Are Impossible to Find

You’ll probably be hard-pressed to find every spare part you need to restore or maintain a BMW Isetta, but there are other rides with abundant parts easily found on the web or in your local salvage yard. Wilson Auto names a few of the easiest classic cars to restore, which are so-named “easier” projects because their parts are plentiful: 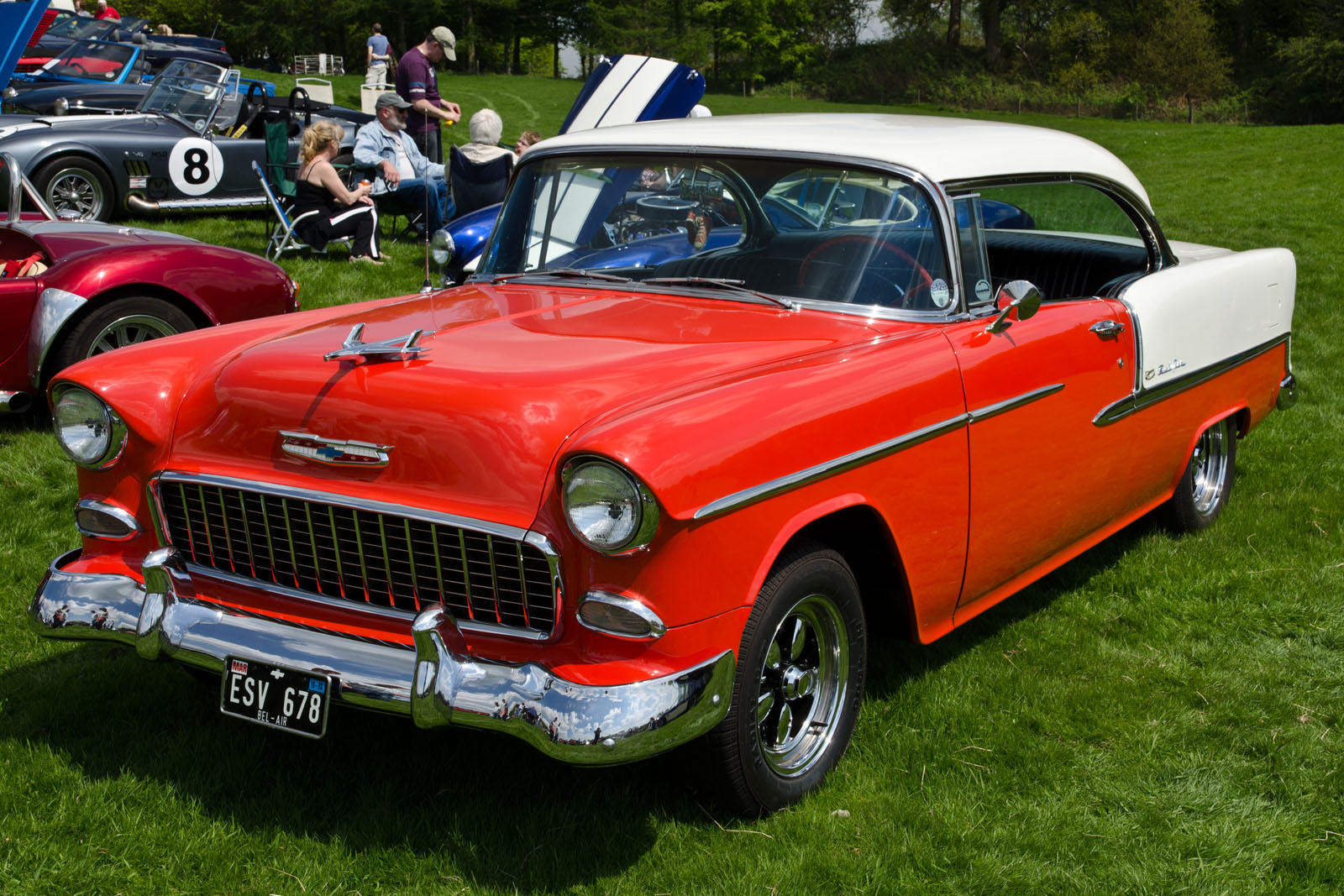 Classic cars are never as safe as newer ones. However, there are several actions you can take to make your hobby car safer to drive.

We know you’re yearning for that impossible-to-replicate classic car smell. Now that our vintage car myths are busted, you can get a little closer to your new-to-you ride by checking out our competitive auto loan rates and exclusive offers.

If you’d like to take a detour from the classic auto loan, our U Choose loans “make it rain” (or downpour, rather) on our members. With these personal loans, you could get up to $30,000 to do with as U Choose.* Yes, that amount could get you two 1973 Datsun 240Zs. 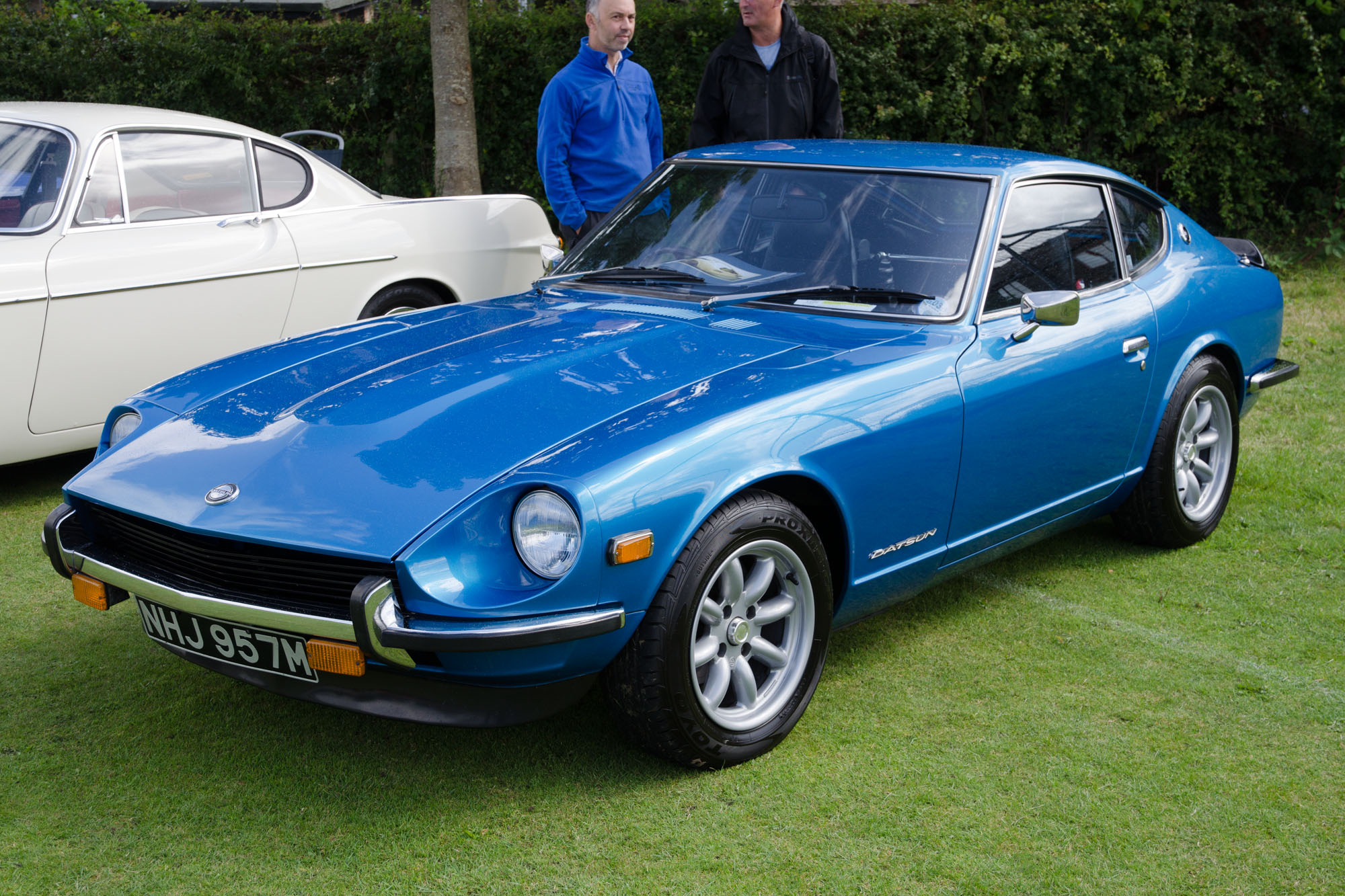 Any specific references to commercial products, trademarks, service marks, manufacturers, or otherwise in this article do not constitute or imply endorsement by Unison Credit Union.